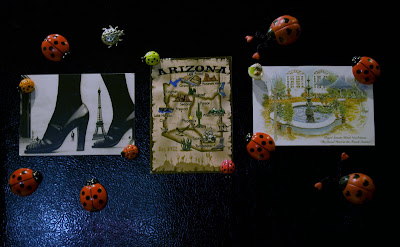 I love sending my friends postcards.  I love it when my friends call me and let me know that I have the strange ability to reach out at the moment they most needed it.

I have three postcards that I received from my friends on my fridge.  From left to right ~ a postcard from Paris, France ~ Arizona  and New Orleans.  These postcards make me smile.  They make me feel loved.

Why don't you go out today and buy a few postcards and some 29c stamps and make someone's day.
9 comments:

Things to do: Make a difference.

A while ago my friend T posted on her Facebook page that she had signed up with the Be The Match Foundation.  As you all know me, or should by now, I signed up and then had my husband do the same.

Very simple.  They send you a kit, you swab the inside of your mouth and then send it back.  Here is the link for you to sign up.

This week my husband received the call.  He is a possible match for a 23 year old girl with leukemia.  A little more testing and the wait is 60 days until he finds out the next step.

I called my friend T to let her know that because of her posting hubby has the opportunity to help someone.

How cool is that!

Email ThisBlogThis!Share to TwitterShare to FacebookShare to Pinterest
Labels: Be The Match Foundation, help, Life

I am moving to Ireland.

My ophidiophobia is becoming worse so I have decided to pack up and move to Ireland.  There are no slithering animals there.  I would like to thank my husband and son for tolerating me screaming this evening as I watched a show.  It has now got to the point where they come into the room, look at me and say "Snake?".


This is the closest I will get to one and even this creeps me out just a little now.  (Husband is breathing a sigh of relief as that purse was $3,400)

I would like to take this opportunity to thank a fellow blogger, Vinny C who pays attention (thank you Mrs. C for training him so well), before he posted a blog on these creatures he placed a huge warning at the beginning of his blog.   I think he has seen me go ape on a few friends who post pictures and do not warn me.

St. Patrick is my hero.

The Power of Twittah

This week I realized just how powerful Twittah can be.  (Twittah spelled as I pronounce it, so don't be sending me emails that I am spelling it incorrectly.)

A friend of T's went into hospital for some serious surgery and we wanted to send G some flowers to make him feel a little better.  I went online to FTD as they had a good reputation.

The flowers I ordered were these: 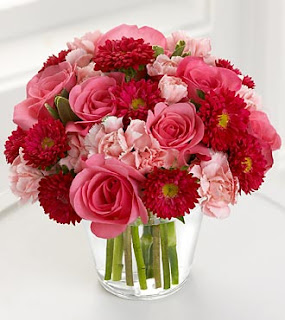 Two hours later G. texted me to thank me for the flowers.  I was very impressed that FTD had delivered them so quickly.  He texted me a picture.

This is what he received: 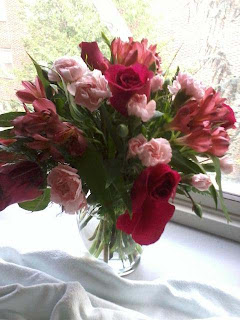 As you can see CLEARLY not what I ordered.  So I called.  Customer service person very understanding, blah blah blah offered to pick up flowers and redeliver what I ordered.  I offered to email him the pictures.  He said it wasn't necessary, so I took it to Twittah.  Showed what I had orderded and what was delivered.

Approximately 20 minutes later FTD tweets me asking what they can do.  Told them that customer service was redelivering and I would keep them posted.

Following day I received a text from G.  This is what he got. 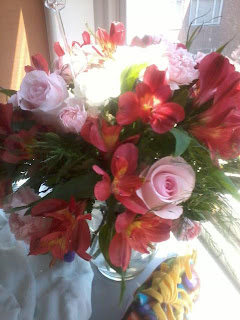 So I tweeted the picture with the following tweet.  "FTD how sad. Lessons learned"

15 minutes later FTD Corporate calls me apologizing profusely and asking what would it take to make me happy and remove my Twittah pics.  I told them there wasn't anything, G was happy with the flowers, but that I was very disappointed.

Nancy agreed with me and because I posted the pictures it was validated.  Needless to say I would hate to be that florist.

I was refunded my $70.00 and today they sent the most gorgeous Vera Wang bouquet direct from their growers to G.  He texted me a picture. 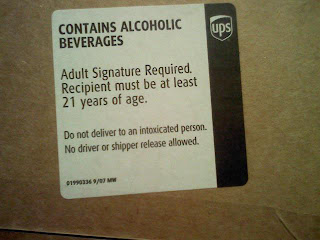 Let's meet halfway on your 'do not deliver to an intoxicated person' clause.

You deliver to my home before 5:00pm and we will not have any problem.

All it will cost is the price of a stamp. 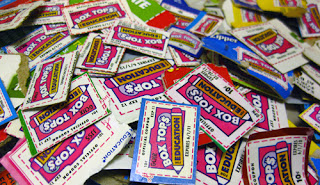 When T was in elementary school we would cut out Box Tops, take it to the school and in turn the school would get money.  (Go to Box Top Products for more information.)

While going through my pantry today I noticed that I was throwing away money.  So what I have planned to do and I hope my blogger buddies in the States will think this is cool and follow suit, is to collect them.  I will call our local elementary school and ask if they partake in the Box Tops program, put it all in an envelope and mail it to them.

For 44c we can be giving back so much to our schools.  Just another great way to volunteer.
4 comments:

Normally I don't have a problem deleting friends on Facebook.  I am currently having the hardest time deleting my friend Eddie.

I can't bear to have the pop ups on the side of my screen telling me that Eddie likes Microsoft, David Beckham, Courage Campaign etc.  I reached for my phone when Google was discussing Google + as Eddie was not a fan and then I realized.

I can seriously hear Eddie say "Listen Beotch, it's only a page."

Sometimes a drive to the beach and exploring the tide pools with my husband and son, makes the big life bogging down issues seem so insignificant. 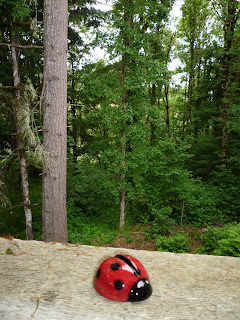 Growing up volunteering was second nature to our family.  My father owned a local business and was forever giving back to the community.  I can't remember how many fund raising BBQ's we were dragged, lovingly went to and assisted my Dad with the cooking.  Every Christmas the Lions Club would ask my father to sell their fruit cakes in his store, which he did every year.  What they did not know is that whatever my father did not sell he would personally buy and then give to his staff.  My father was awarded the Melvin Jones Fellowship Award from the Lions Club for everything he had done over the years, even the Rotary Club gave them their highest award and he wasn't even a member.  (Yes, there is a purpose to this blog, stay with me).

When my father was murdered (yup, going to be blunt here) my Mother asked the local Lions Club to help with the food after the funeral.  We knew that there were going to be a lot of people attending.  People were flying in from all over the world, myself included.  Our family was dealing with this horrific tragedy and literally thank God for my sister-in-law, V, who kept us all sane, my Mother thought that this small request would not be a major issue.  The response my Mother received from the Lions Club was "It was too short notice for them to do anything, but they would all be at the funeral."  SHORT NOTICE are you shitting me!!

Fast forward to the day of the funeral.  I cannot tell you how many people there were at the funeral, but outside the Church there were speakers and lots of extra chairs as well, suffice to say there were hundreds. My Mother made sure that all of us children had taken a Xanax before the funeral and let me tell you, Xanax and Scotch Whisky are the bomb.

As I approached the Church hall I noticed some people from the Lions Club in their jackets weighed down with all their badges and accolades, I marched, okay stumbled a titch, but finally made it to their little group as they were stuffing their faces with food and slurping down as much wine as they possible could.  I then loudly said "Enjoy your last meal on my father."  I would have said more, but my dearest cousin who had flown in from Australia whisked me away as fast as he could.  I think I also yelled something about the 'gravy train'.  It comes back in flashes.

I am passionate about volunteering, I will do whatever to help a cause I believe in.  Don't give me awards or accolades, just work along side me to help.  I BELIEVE my father deserved more from an organization that he devoted much of his time to and I know that my father would just shake his head at me and give me a hug and just tell me it's okay and to remember why we volunteer.

Why this blog rant?  Currently I am volunteering for an organization in our new home town and am gobsmacked at the egos involved.  I have learned a huge lesson, I guess one I should have learned a while ago from my fathers funeral.  There are people who show up and do the tough volunteer jobs (like BBQ in the rain and buy the unsold fruitcakes) and then there are those that are all about stuffing their faces and putting badges on blazers and puffing up like peacocks.

I can just see my Dad's face right now, shaking his head and saying "Nubian, just remember why you are doing this."  I do Daddy, it is just at times like this I dearly would love to just reach out and bitch slap someone and then present them with another badge for their collection.
4 comments: 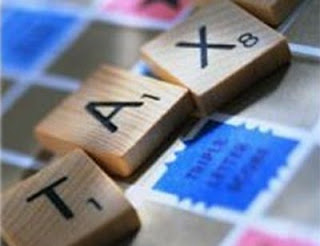